Kaitlyn Martinez started her journey at BIT as an intern in January, 2013. She was hired on full-time in May, 2013 as a Web Developer and has since worked in Aberdeen while her husband finishes his education at Northern State University.

What’s she up to now? For the past few weeks- exploring Europe! 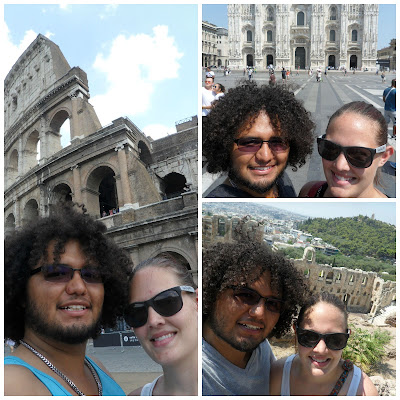 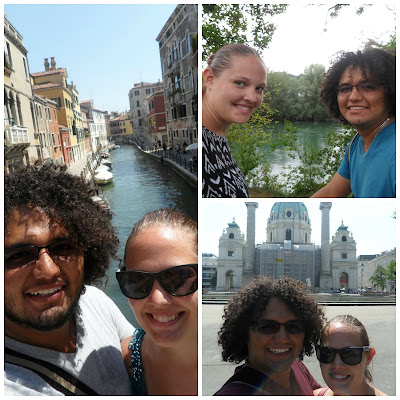 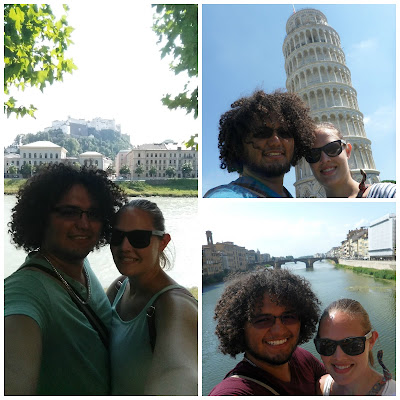 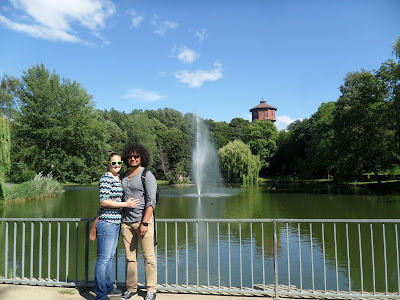 {Wolfenbuttel, Germany}
For the next 9 months, Kaitlyn will be working from Magdeburg, Germany while her husband completes his last semester studying abroad there as well.
Aside from the 7 hour time difference; the only other differences Kaitlyn has noticed thus far between Germany and South Dakota are the cheap beer, food, and citizen–effort to be eco-friendly. For example,  bottles of pop or water require the consumer to pay a 25 cent deposit which is returned when the bottle is returned.
Living in South Dakota it’s not uncommon to see an abundance of corn and wheat fields anywhere you go. Kaitlyn is surprised to see as many corn and wheat fields as she has! Aside from the crops, she explained her German eating experience so far to be very “meat and potatoes”, making it similar to good ol’ South Dakota.
Her favorite place so far?
Athens, Greece. She explained, “I really liked Athens. I loved the food- it was really cheap compared to American standards.  And to go to all attractions it was only 12 euros!” (which is equivalent to $13.92 dollars.)
Kaitlyn, as much as we miss having you in South Dakota- we are happy that you are sharing your journey with us!
Stay tuned, there will be more stories on Kaitlyn’s exciting adventures to come!