Jordan Block has recently joined BIT as a Software Engineer. 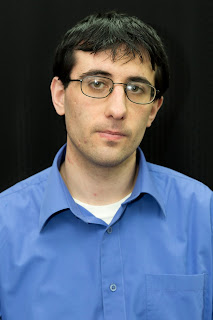 Jordan grew up in Sioux Falls, SD before leaving to serve in the 95th Civil Affairs Brigade (Airborne) in the United States Army at Fort Bragg, NC. After  four years at Fort Bragg he spent another year in Balad, Iraq as a defense contractor for the Combined Joint Special Operations Task Force for the Arabian Peninsula.

Upon completing his tour, Jordan returned to South Dakota to complete his bachelor’s degree in Computer Science at Dakota State University.  Jordan has a range of hobbies including fishing, shooting, and video games.
Welcome to the team Jordan, BIT is lucky to have you!