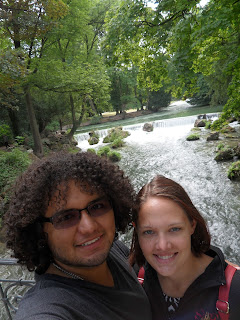 Since we last checked up on Kaitlyn, she has been settled into her new home for the next 9 months in Magdeburg, Germany.

What have she and her husband, Ozzy, been up to in the meantime? Making some new friends, cooking pizza on a stove, and going to a few local attractions!

Kaitlyn and Ozzy have been attending what is known as an “English Table” every week. Essentially, an English Table is a group of people who live in Germany that are able to come together and speak English with each other. Kaitlyn has met people from all over the world, including a lady from Brazil who is going for her PhD in Computer Science

Have they encountered any difficulties since being in Germany? Well… sort of. In the average household, a person would typically use an oven or maybe even a microwave to make a pizza…Kaitlyn had to be creative and use her stove! She explained, “I’m used to stoves[and]ovens coming together in one unit. Not until I went to cook the pizza, did I realize that we didn’t have an oven… just a stove. So I did a little google search and found out that you can put pizza in a pan with a cover on top and it will cook!”

For all of you doubters… It can be done! 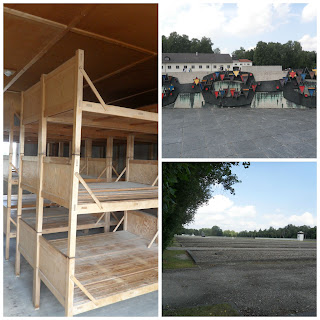 In addition they have also visited the English Garden in Munich and Wolfsburg, home of the biggest water show in the world! As Kaitlyn explained, “It was really impressive. There was music with videos behind the water, with all sorts of different colors and they even incorporated fire!” 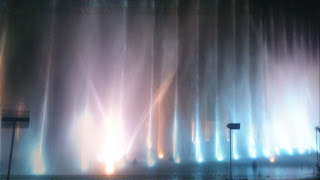 Stay tuned, there will be more stories on Kaitlyn’s exciting adventures to come!