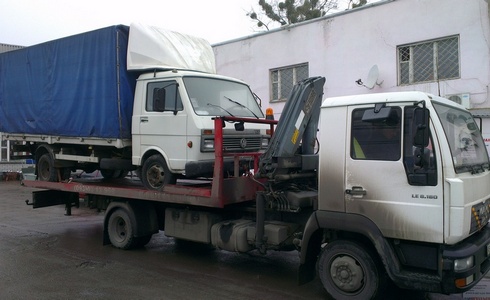 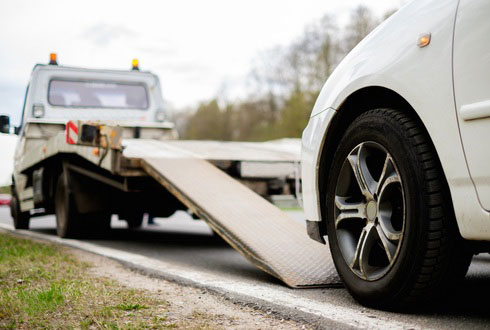 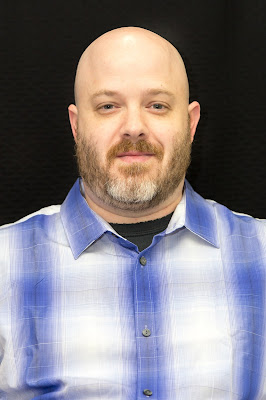 Josh Schaefer recently joined BIT as a LAN Services Technician. Originally from Pierre, Josh attended the University of South Dakota where he majored in History and English.

Prior to working at BIT, Josh worked for River Cities Public Transit as a dispatch lead and tech support. Josh says he most looks forward to being able to work on computers and solve problems.

In his free time, Josh enjoys building and working on computers. He explained, “I have also been an avid gamer since my first Atari 2600. Sadly for my bank account, the two of these hobbies mean I am obligated to put new upgrades into my home desktop computer about every 6 months.”

Additionally, Josh has an ever-growing collection of books, primarily consisting of fantasy and non-fiction military history. He also enjoys playing and watching a handful of sports. Some of his favorite teams are Notre Dame (football), Chicago Cubs (baseball) and Liverpool FC in the English Premier League (soccer).

Welcome to BIT, Josh! We are happy to have you! 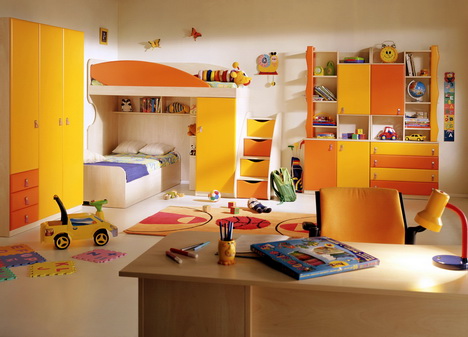