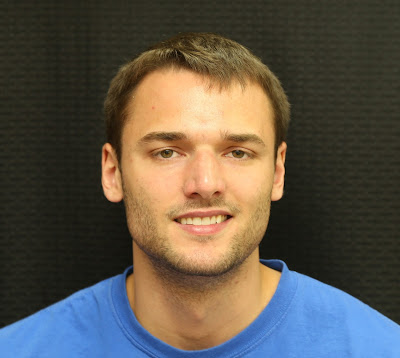 Darrin Schmitz has recently joined BIT as a Software Engineer. Although Darrin is originally from Brewster, Minnesota, he attended college at Dakota State University where he majored in Computer and Network Security and earned his Masters in Computer Science.

Prior to working at BIT, Darrin had various internships with Citibank, MNIT Services, and Los Alamos National Laboratory. He is most looking forward to writing code for a living- which is something he has really wanted to do.

Darrin owns a 2003 Mustang Cobra, and starting next year he plans on taking it to Sioux Falls and competing in autocross races!

Welcome to BIT, Darrin! BIT is lucky to have you!